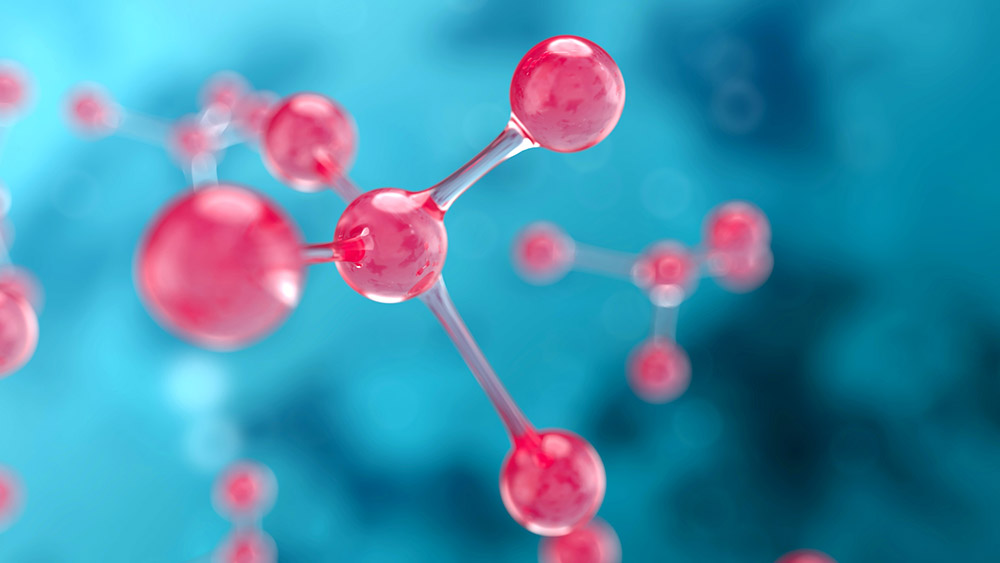 Epidemiological studies and clinical trials. The immune-modulatory actions of secretes and excretes from parasitic worms have proven favorable from diverse research works in offering protection against the development of chronic inflammatory disorders. However, how they can be effectively implemented in the treatment of arthritis pain is a work in progress.

The immune activation of the immune system that results in sustained damage to its tissues and cells without any known external influences is known as Autoimmunity. Autoimmune disease results from the progression of the autoimmunity. It is a pathogenic condition that is often characterized by chronic inflammation and immune dysregulation. It also degenerates to vascular pathology, arterial lesions, enhanced autoantibody production, and mortality if not treated.

Parasites are important manipulators and regulators of the immune system. These parasites secrete a vast range of immune-modulatory molecules, which are parasite-derived products, with the ability to target various host cells and exert the capacity to modulate host immune functions directly. These excretes-secretes are characterized in structure and bioactivity.

One of the outstanding discoveries is in the parasitic worm liver fluke (Fasciola). Thisparasite secretes a unique fragment of the protein that has experimentally proven successful in the treatment of joints and protection to the articular cartilage of joints from being destroyed by the body’s dysfunctional immune system, thus preventing rheumatoid arthritis from progressing. Aside from the protection, it offers the cartilage, a further research study by a team of researchers from the Central Drug Research Institute (CSIR-CDRI) discovered that the protein secretes prevented the joint bone from being destroyed. As it is common with rheumatoid arthritis, the joint bone is always the first to get affected before the cartilage destruction sets in.

Secretes of liver flukes contain specialized proteins that function to aid the parasites to evade recognition by the host immune system and also debilitate the killing machinery of the immune system by retarding the inflammatory responses. The special protein secreted by liver fluke,Fasciolahelminth defense molecule-1 (FhHDM-1), is quite similar to the human protein that mitigates inflammatory responses.

A mouse that was bred under pathogen-free condition was used. The mouse model was made vulnerable to rheumatoid arthritis. A type-II collagen protein was introduced in large quantities to trigger an autoimmune response. This sets up the process of cartilage destruction.

Twenty days after the autoimmune response was set up, a synthesized peptide was introduced every second day to evaluate its potential to protect the collagen from destruction.

The peptide rapidly stopped further damage to the cartilage, and by the end of 25 days of treatment, the whole symptoms disappeared. Also, the joint bones were protected from debilitation.

The protein molecule of the liver fluke parasite prevents joint inflammation and destruction without affecting the body’s overall immune function. Your local arthritis doctor now utilizes this discovery to provide you with the perfect therapy for rheumatoid arthritis.

CONTENT DISCLAIMER The information on this website is to provide general information. In no way does any of the information provided reflect definitive treatment advice. It is essential to consult a best-in-class pain management specialist in New York regarding ANY questions or issues. A thorough evaluation should ALWAYS be performed for an accurate diagnosis and treatment plan. Be sure to call your pain doctor to schedule a consultation.